The store will not work correctly in the case when cookies are disabled.
Menu
Account
Language
Language
English

Our preferred materials for switches, lights and fittings

We work with traditional materials. Not only because they are more beautiful.

Ceramic materials such as porcelain and steatite, early synthetics such as Bakelite®, metals such as iron, copper, bronze and brass, as well as wood and textiles are materials rich in tradition. They all have convincing application-specific advantages – for example, in electrical systems, i.e. switches and sockets, but also in fittings and lighting. When this technical practicality is combined with tangible value, durability and a special aesthetic, we are uncompromising and say: it should be these materials and no others.

Especially in the field of an aesthetically sensitive restoration porcelain enjoys great popularity. However, due to their simple beauty and superior technical properties, porcelain switches in particular are also popular in distinctly modern living concepts. We use porcelain and other ceramic materials not only for our switch systems, but also for fittings and lighting fixtures.

Porcelain is a silicate ceramic material based on kaolin, feldspar and quartz. Depending on the production process and the mixture of raw materials, porcelain can be optimized for the desired purpose. Porcelain obtains its typical properties through the sintering process, which takes place in several phases. High temperatures cause volume and porosity to decrease, while density and strength increase. Our porcelain switch systems are made entirely of porcelain and steatite, another traditional silicate ceramic material, both inside and out.

Porcelain also accentuates our beautifully designed hardware and handles for windows and doors. Porcelain and ceramic are also used in some of our lights. 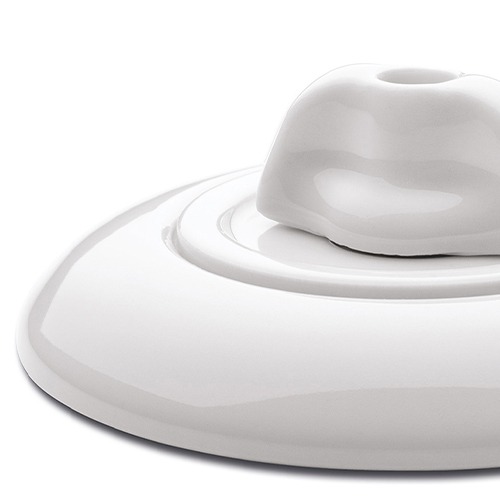 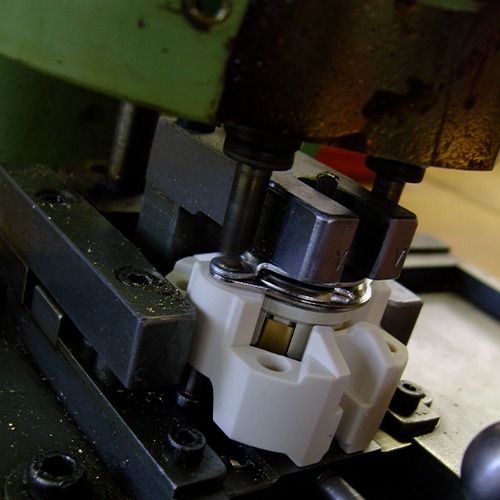 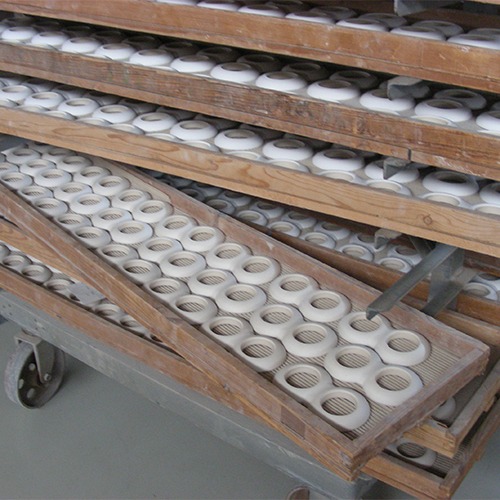 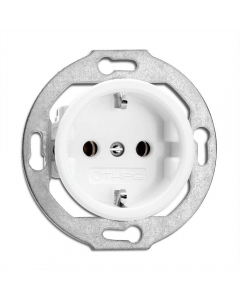 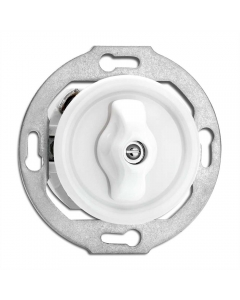 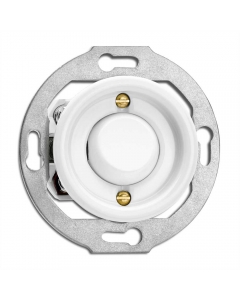 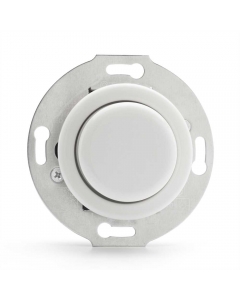 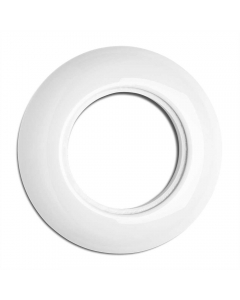 “Heavy and unmoldable”: Bakelite and Duroplast.

In the first half of the 20th century, the term Bakelite had become virtually synonymous with plastics, and since the emergence of its thermoplastic descendants, the vernacular has used the name to distinguish the old, heavy thermosets (melamines, phenolic resins) from what it more or less disparagingly calls just “plastics”. Bakelite, however, is not a generic name, but a brand name, contrary to what everyone assumes on the basis of common usage. It is a brand name of Bakelite AG in Iserlohn (which, since the local Rütgerwerke sold it to Borden Chemical in 2005, has enjoyed alternating maternities of American chemical companies and today belongs to Momentive Specialty Chemicals). Like its organic predecessors (celluloid, galalith), it was initially a pure substitute for the raw materials amber and shellac, which were becoming scarce and expensive in the early days of mass production. But then, from around the 1920s, the material freed itself from its early industrial stopgap function. Something like its own bakelite aesthetic emerged, of which the picture examples on this page give a vivid idea. (Some of them are taken from the exhibition catalog “Bakelite. A Material with a Future” of the Landesmuseum Koblenz and were taken from Michael Jordan.) Read more

When one encounters the products in real life, their aesthetic advantage over those made of more modern plastics is unmistakable. Where does this come from? First of all, unlike thermoplastics, which can be rapidly deformed under the influence of heat, the molecules of the starting materials in thermosets are permanently and irreversibly transformed: Once a thermoset has been formed, it can no longer be changed, only destroyed. The durability of the material structure is obviously also communicated to the outer form and the whole appearance of the thing made of it: Things made of the thermosets appear, as Anna Carola Krausse put it on the occasion of the plastics exhibition of the Deutscher Werkbund**, “earthy”. In addition: Bakelite is mostly black, always dark, never garishly colorful or pastel, due to the typical material additives. In terms of color and form, Bakelite thus defies the designers’ dreams of flowers and fever. To realize them, a more pliable material was needed, “willing plastic” (A.C. Krausse), which became available in the 1950s with thermoplastics, was “lighter, more pliable” and could be produced “by foaming, spraying, casting and, above all, in light colors. Plastic, unlike Bakelite – “is the adequate material for unlimited design fantasies. The designers advanced into unknown dimensions, the forms became more and more amorphous and inflated”. By the way, the inherent darkening of Bakelite does not apply to all thermosets, otherwise we would not be able to offer the white switch series. Bakelite and its thermoset relatives still play an important role – a conspicuous and ever-growing one in the antique trade and in the countless auction houses of the Internet, an important, rather hidden one still in technically demanding applications in the electrical and automotive industry, in space and weapons technology: no material of yesterday. ¬ And wherever you encounter it in everyday appliances (as material for housings, handles, switches, etc.), you can be sure that the manufacturer was not out to save a few marks, but for quality. In the following new and old products, and we call them then, if the raw material comes from Iserlohn, Bakelite*, if not, then Duroplast. The above always applies. * Bakelit® is a registered trademark of Momentive Specialty Chemicals GmbH ** Anna Carola Krausse: Lecture at the exhibition opening “The Plastics Collection is Never Genuine” – Werkbund Archive 25. Read less 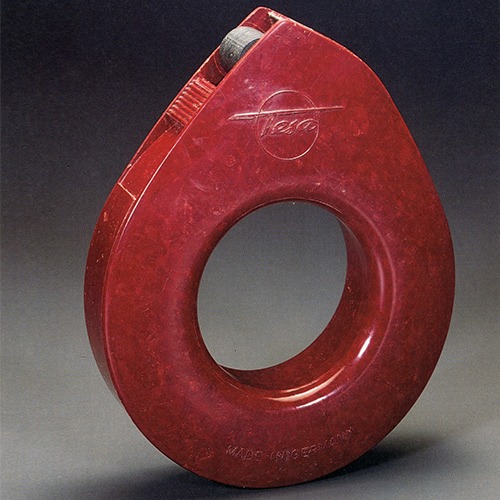 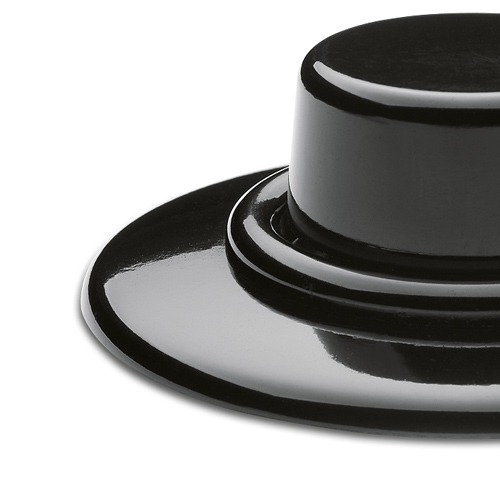 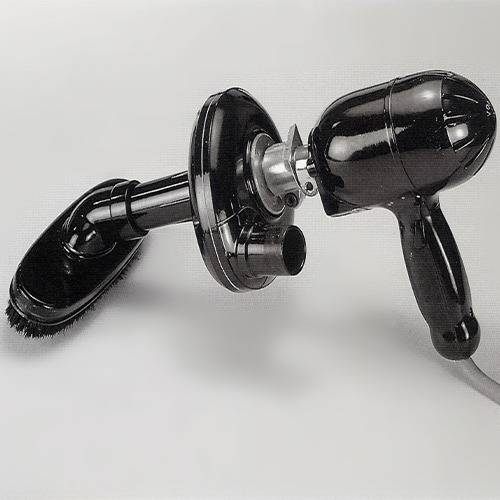 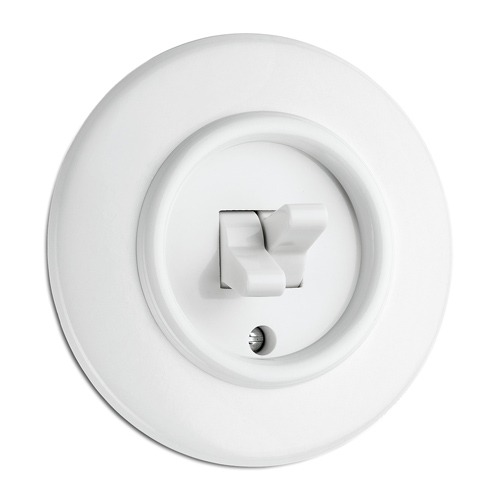 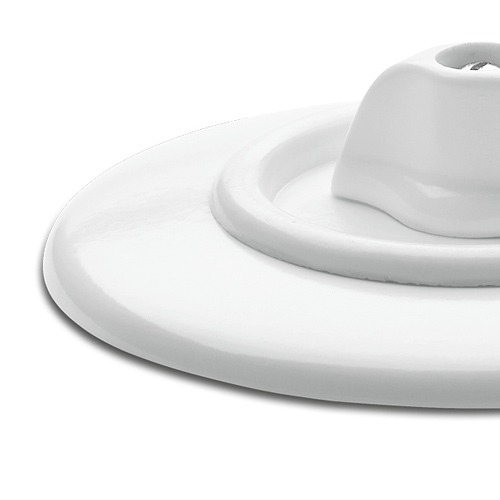 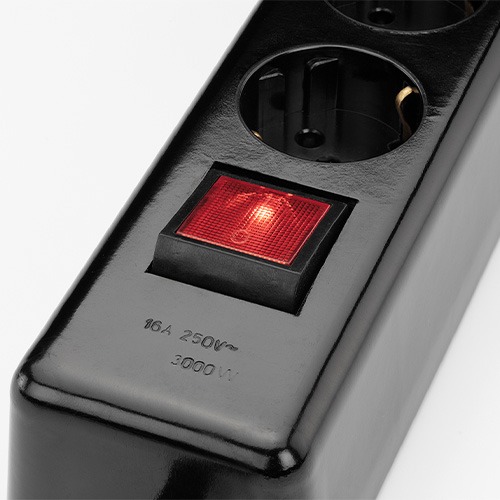 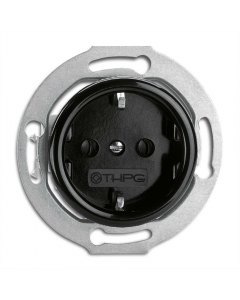 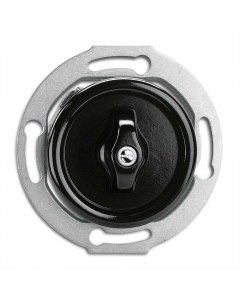 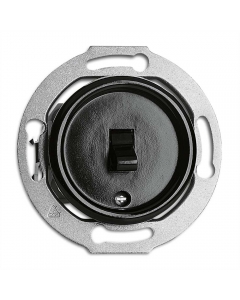 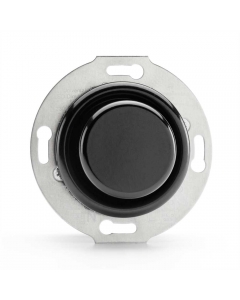 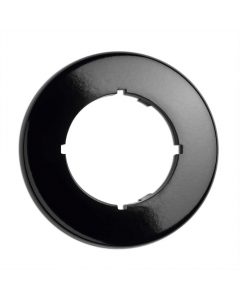 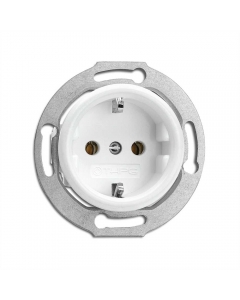 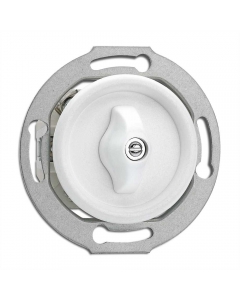 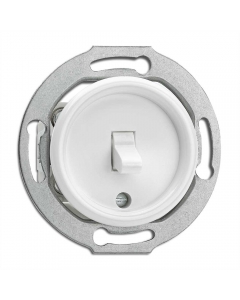 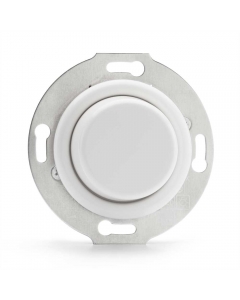 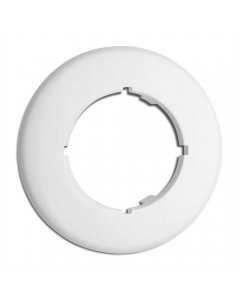 Stay up to date about new assortments, new products and special promotions. This newsletter will be sent to you at most once a month. Promised.

Your consent to the dispatch is revocable at any time (by e-mail to info@thpg.de or to the contact details provided in the imprint). The newsletter is sent in accordance with our privacy policy.

Copyright © THPG • Thomas Hoof Produktgesellschaft mbH & Co. KG. All rights reserved. All prices shown on this page are inclusive of VAT and exclusive of shipping costs.